Johnny Kinch
Writer, actor, producer, director
Posted 6 months ago
Hi one and all this is my first post, I'm looking for crew and equipment to bring my motion picture alive. The script is ready, the cast are ready ish, and most locations are already locked down.

I am looking for enthusiastic, all in kinda people that want to be part of the best and biggest film to come out of Leicester and the first to be made in collab with Film Leicester. I will need great people to come alongside me and get this movie made. It's filming in Leicester and surrounding areas but will be a very Leicester film.
Quick description...

This project was as a result of Covid19 all worked dried up and I sat at my laptop and realised I could let this wave drown me or learn to surf it. I chose the latter. I started writing a feature script called 'The Methodists' The Methodists follows the exploits of two very different hitmen 'Harvey' and 'Winks' who are sent to give someone a good slap and pick up some money but Winks's poor eyesight and lust for violence lead him to go overboard and he kills the son of a particularly psychotic female gang boss Kelly Morgan. This starts a series of crazy events and so begins the main plot of the film. This refreshingly diverse script is full of regional accents, very strong female characters with ages ranging from 10 to 79 and by the end of production, it will have created 45 jobs for people brought some hope back to Leicester creatives who have suffered like my through this worldwide pandemic.

We are filming approx October and I will be directing. Please do get in touch Johnny at film.incproductions@gmail.com Thnx 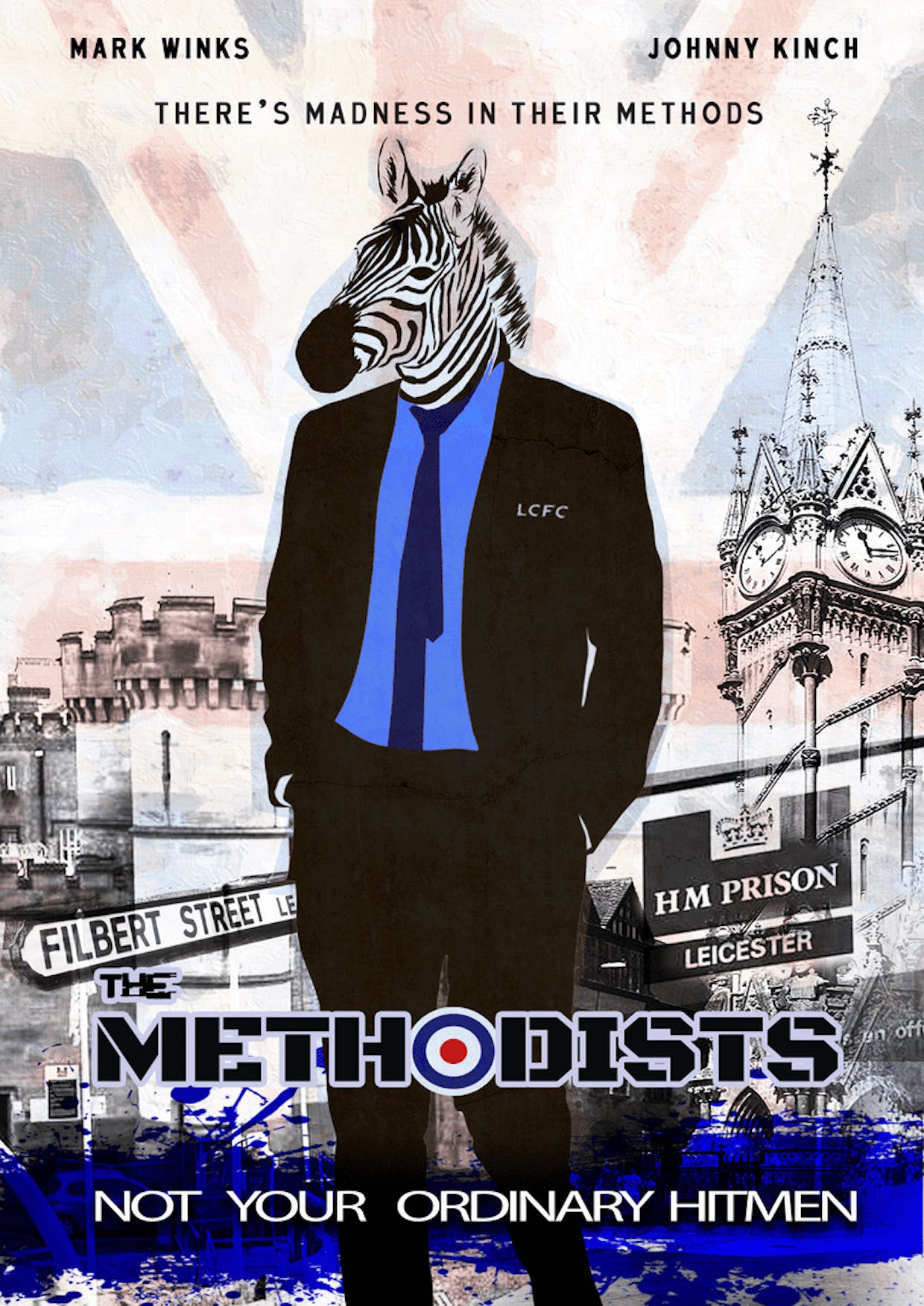 Liked by Alexander Buja and 4 others